The countdown is now well and truly underway for this year’s installment of Moniker Art Fair, with a very interesting line-up announced to appear within East London’s Village Underground space in what is being dubbed the ‘Experiential Edition’

The four day show coincides with London’s major art event, Frieze, but focuses on the alternative contemporary art world. This year’s edition reflects Moniker’s dedication to experiential projects, in what will be an installation only edition of Moniker. Each individually curated project space will provide an opportunity for artists to showcase work that may not feature in their everyday practice.

While the line-up is looking solid, there are a few artists we are particularly excited to check out, especially as the installation concept will be quite a departure from the work we associate so many of them with. Here’s our top picks for the fair…

C215: the French street artist, is most commonly associated with his carefully located and unobtrusive stencil work throughout Europe and beyond. Christian Guemy, aka C215′s favourite topic is portraits, whether of his young daughter, animals, locals or of the homeless population of the city he’s in,  but “in the end, behind the portraits, the question is always freedom and dignity in the face of a capitalist daily life system.” 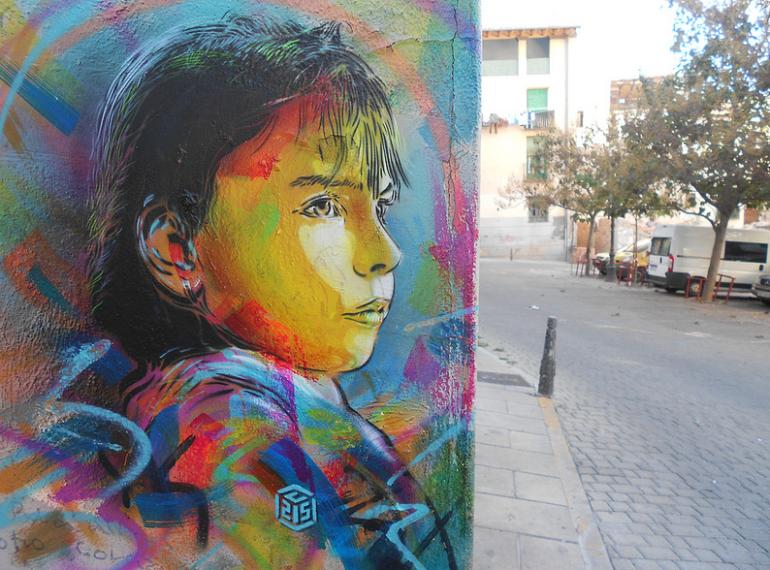 Ludo: Another Frenchman on the list, but an altogether different style. His work is often described as being encompassed by the phrase ‘Nature’s Revenge’, featuring organic elements combined with gritty, cold and hard objects (frequently weapons). He is probably most well known for his co-branding project where he takes over advertising space to exhibit his work 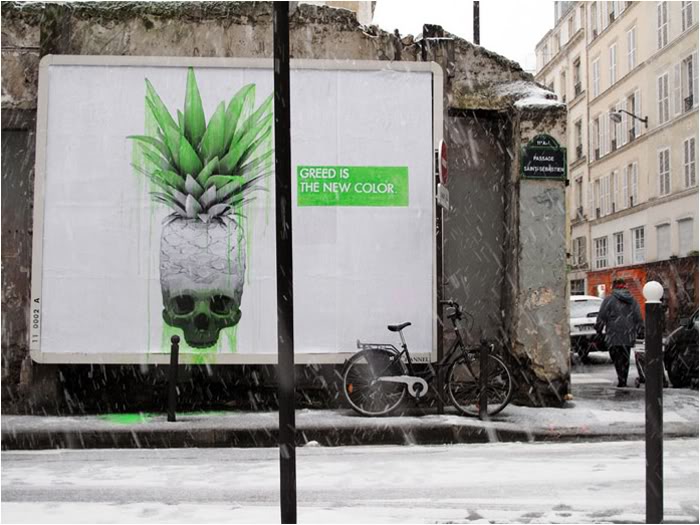 Niel ‘Shoe’ Meulman: One of Holland’s finest graffiti exports, Niel Meulman, known as ‘Shoe’ within the graffiti community began his art career as a tagger in the late 70s, and achieved legend status by the time he was only 18…which probably goes a long way to explaining his extreme skill with typography. Really looking forward to see what he produces for Moniker, having seen some of his larger scale work online. 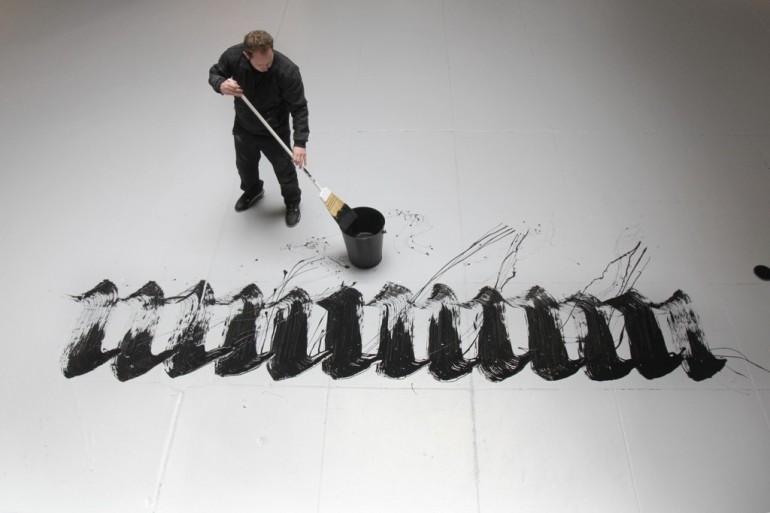 So there you have it, the pick of the line-up for this year’s fair, and we can’t wait to cover it all! UKB