It’s been a while since I put together a mix. I’ve spent a little bit of time away from my decks, but after putting in a bit of time to blow off the cobwebs and downloading a whole raft of new tunes, it seemed like a good time to get something recorded.

This is an hour of brand new minimal tracks, and some slightly older, that start off fairly chilled but gather a bit pace towards the end. Keep an ear out for some of my favourite releases from previous guests like Pangea as well as other producers I’ve recently been getting into like Bucharest’s excellent BRYZ and Felix Sanchez.

Check the mix and tracklist below (also put together a Beatport chart for those of you into that kinda thing) – as always, let me know what you think in the comments or over on Facebook, Twitter or Instagram.

The second reason for getting back behind my decks was to test out a new piece of kit I got. As I was so impressed by the Sony GTK XB7 I got almost a year ago – I jumped at the opportunity to get my hands on the more mobile SRS-XB40. Similar look and design to it’s bigger cousin, but much smaller, wireless and rechargeable. Optional lights also feature, but I choose to keep these off mainly.

Although my days of drinking al fresco in the Meadows are largely behind me, the portability of this speaker, it’s bluetooth and USB connections, and ability to work without having to shovel vast quantities of AA batteries into it’s belly every 30 minutes, made this a must have for outdoor use. 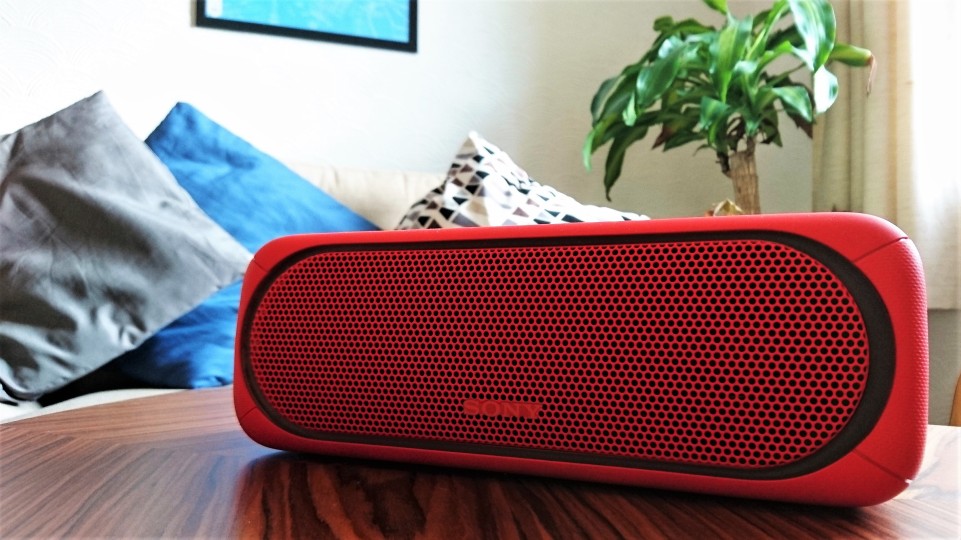 If there’s a few of you with the same speaker there’s a cool ‘party chain’ function I’d like to try out where you can connect all the speakers together wirelessly to play from the same source. Effectively creating a sort of DIY open air effect!

It’s waterproof too…which is handy when you live in Scotland.

Despite it’s dimensions, the speaker is powerful and the extra bass function that’s also a big feature of the XB7 is impressive on the smaller version. I wasn’t expecting it to rival the XB7 for sound because of its size, but it’s definitely the best speaker I’ve had of this size.

Playing my mix it handled the deep rolling bass as well as hi hats really well, I’d have no issue letting someone listen to it on there. The same can’t be said for my laptop speakers or through my phone, the only other 2 portable speakers I have access to.