New guest post from James back in Dundee soaking up the best the city has to offer in the way of underground music – this time with Farley Jackmaster Funk!

The word Legend gets thrown around a lot these days but it was apt in the extreme on Saturday the 8th of February at the Reading Rooms in Dundee as the King of House music Farley Jackmaster Funk graced the Small Town Club with his presence.

The night kicked off with Carl Mendez laying down some impressive skills and a tune selection to match before Disco Deviance head honcho Dicky Trisco took over to tune the dance floor into the right frequency.

Now, this is how it started, but it really took off when Farley took to the decks. With over 3 decades since starting his DJ career as one of the illustrious Chicago Hot Mix 5, the crowd were ready to be take on a journey through electronic music and Farley did not disappoint. I’m not usually a fan of DJ’s getting on the mic but when it’s Farley Keith in the flesh it just works! 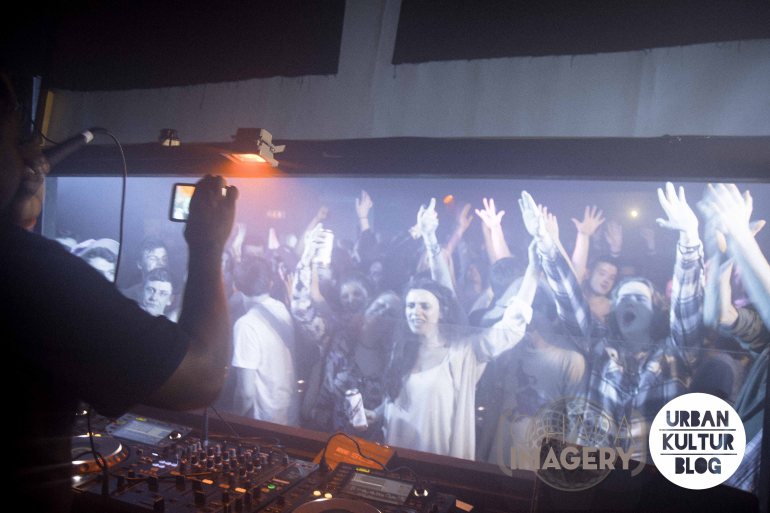 The sell-out crowd packed to hear him preach the house gospel and preach he did, along with dropping a diverse set of early Chicago house (with tracks from the like Jamie Principle’s – Your Love, Marshal Jefferson’s – Rock Your Body and Lil Louis’ – French Kiss), through to disco and onto some classic speed garage (Sneaker Pimps – Spin Spin Sugar, Tori Amos – Professional Widow, Double 99 – Rip Groove). He even managed to slip Faithless – Insomnia and got away with it.

The crowd went wild for the whole of his set, so much so I got locked in the booth with him as the crowd were literally bursting through the door and trying to climb into the booth, Taps Aff abound and a majorly happy crowd all round! I’ve seen clubs go off before but it’s rare to see a venue erupt in the way Farley made them.

In an attempt to be objective, Farley Jackmaster Funk played what can only be described as a classics set, that the crowed wanted and expected, but when it’s the one of the original progenitors of house music that’s cueing them up there is a sense of authenticity that you can’t get with retro nights, and this was no retro night. 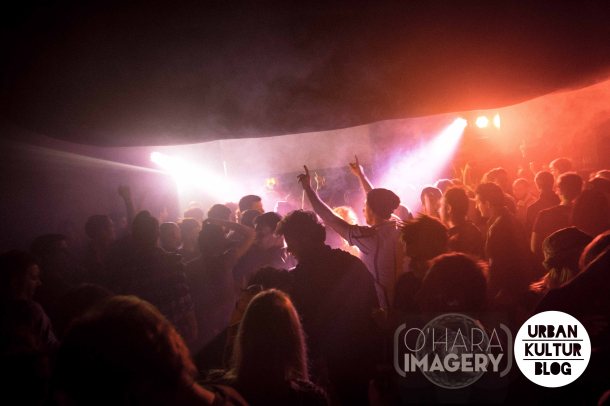