This week I present a feature blog on the artist collective and party that my most recent podcast guest, Federico Farina, is most strongly associated with.

Starting life as a bimonthly warehouse party in London during 2007, Select*Elect brought together a group of like minded people through a shared love of music, and a combined purpose – to create unique experiences through putting on underground dance music events.

Their innovative approach to spaces (parties have taken place in lofts, basements and abandoned warehouses around London) works in tandem with their music policy helping to provide the perfect soundtrack to the surroundings, and turns the process into something of an artform. 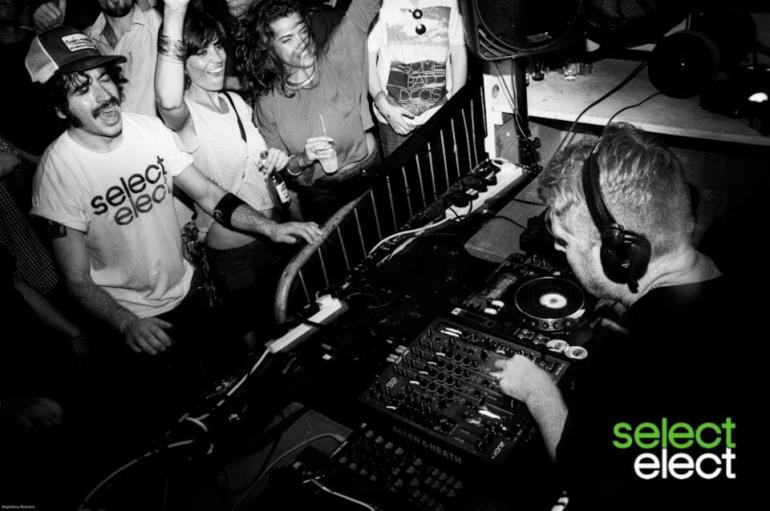 Not fussed with genre specific bookings, their open minded musical approach covers house, jazz, techno, disco, and soul. They also offer a podcast series which is really worth making a detour for, after you’ve read this feature, naturally.

Having recently relocated from London to Berlin, I caught up with the Head of Events and Productions, Valerio Taiocchi to talk more about Select*Elect, throwing parties, the essence of the clubbing scenes in both cities and the secret to fostering loyal fans of a brand.

As a night dependent on its residents, I wondered what attributes a good resident DJ should possess to those behind Select*Elect?

“Residents need to have it all. They need to know how to play a proper warm up set,  as well as the middle slot and know how to close a party. They need to be complete DJs. We [Select*Elect] don’t propose standard sets at parties.”

As a recent guest mix contributor, Federico Farina presumably displays all of the above. So how did this partnership kick off?

“He has room to improve like everybody in the group, but so far so good. He’s a genuine person and a focused guy”.

…residents need to have it all. They need to be complete DJs…

I was keen to find out what would make someone switch from London, where they have built a solid audience, to Berlin with fewer ‘supporters’, effectively starting over again?

“Why? It was a personal decision to move to Berlin. It wasn’t tough.”

Valerio continued, “I mean, in terms of attachment to the scene itself, yes, of course. After 8 years of living and breathing London, yes. The London scene is something special.”

But, although the London scene has “something special” which it undoubtedly does, was there another reason for switching to Berlin, maybe a notable difference between the two when it comes to organising events?

“Things have changed during the past couple of years. It seems that the “club” is regaining importance. In Berlin, for example, the warehouse scene doesn’t really exist much because the clubbing scene is very strong.”

…the clubbing scene, apart from Fabric doesn’t exist [in London], or it isn’t as relevant”…

“They are open for days and they offer quality music, 360 degrees of electronic music, and most of them are or used to be disused basements, old battery buildings from the second world war, occupied houses, old factories etc.”

“They giving already that feeling of “warehouse”.

I’m always interested to know how people make a mark in cities or scenes that have so much to offer. Coming from Edinburgh, with a strong but albeit modest clubbing scene when compared to the likes of London, Barcelona, Berlin and Paris, it’s not difficult to get a grip of what’s on offer.

But scanning the Resident Advisor listings on a Friday and Saturday night in these other cities is incredible – the depth of music, the seemingly endless options and the quantity and quality of guests – it’s hard to figure out what special ingredient creates a night that people will actively seek out and make sure they are there for.

I mined Val’s almost decade long knowledge of events to dig out some nuggets for aspiring organisers back home – how do you stay relevant in scenes so full of options?

“Until we don’t see nights happening, we don’t say much. It’s always like that. We have lots of plans for next year. Between events, music, discovering other scenes and festivals. To take things to the next level I believe a good party needs to work on a concept.

“Beside, of course, offering a good musical guideline for each event. Then it’s about believing, networking and working hard.”

And sustainability? Once you’ve established yourself, how do you stay in the running?

“You need to have a clear idea of your direction with the nights you are building. No matter where you live, if it’s London, Berlin, New York, Sydney or anywhere. Focus first, have a plan and a team of dedicated people with musical direction. The rest will come with the time.” 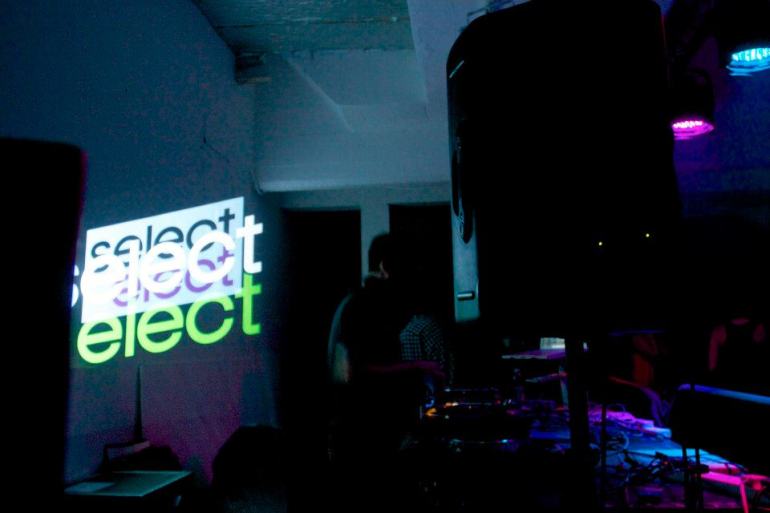 Many nights that are starting out, and also established ones, focus more on local or homegrown talent, and avoid the attention grabbing headliner. This is probably even more relevant in Berlin where parties go strong long before, and after, the headline slot.

So without big names to pull in dancers, in my mind that leaves the power of the night’s name – essentially it’s brand. How important is a ‘brand’ and loyalty to it when organising a night?

“We tell stories with every party we throw. Because a party is a storytelling! We have a plot and we follow it.”

“I mean, Berlin is a big city, so it’ normal to have new faces on the dance floor. Beside the followers that stick with us wherever we go. This varies from party to party I think.”

…we tell stories with every party we throw, because a party is storytelling. We have a plan and we follow it…

“Berlin is such a big recipient of DJs and producers that you don’t need to book a big, quality, name to attract people or even to get exposed. With local DJs you can throw a hell of a party.”

Thanks to Val and the guys at Select*Elect for chatting with me, great to hear how others go about organising events in different cities. One thing always seems to be constant though, those who do it well have a clear vision and bags of enthusiasm.

Check out more from Select*Elect on their website, and be sure to sign up to their newsletter to stay on top of new dates and all their podcasts.