The Walls Project is described as ‘an effort to paint the World, starting with London’ organising walls for some of the world’s best street artists. It is also somewhat less impressively described as being ‘Lee on his bike, with a laptop full of photos, speaking to shop owners on the way to the office. Glamorous!’

It’s a project I’m really impressed by, and is something that I hope to be able to organise on a smaller scale in Edinburgh over the next year or two…

For now, enjoy the art! UKB 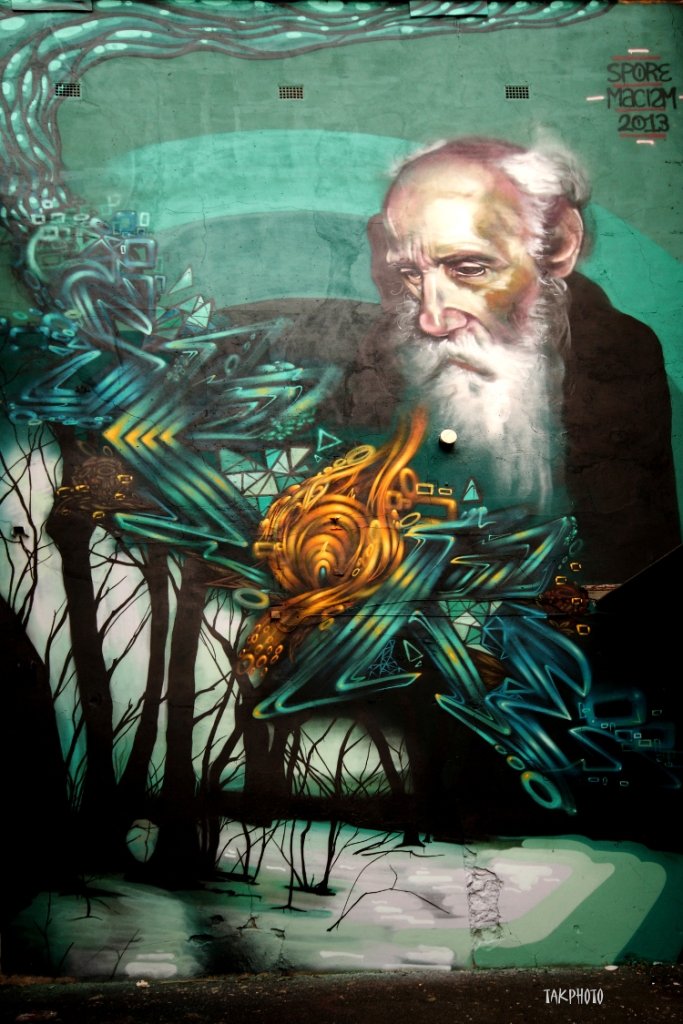